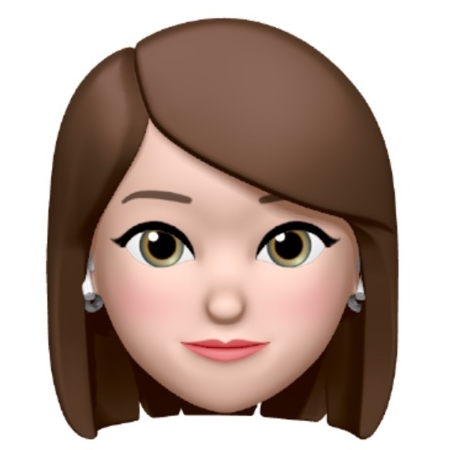 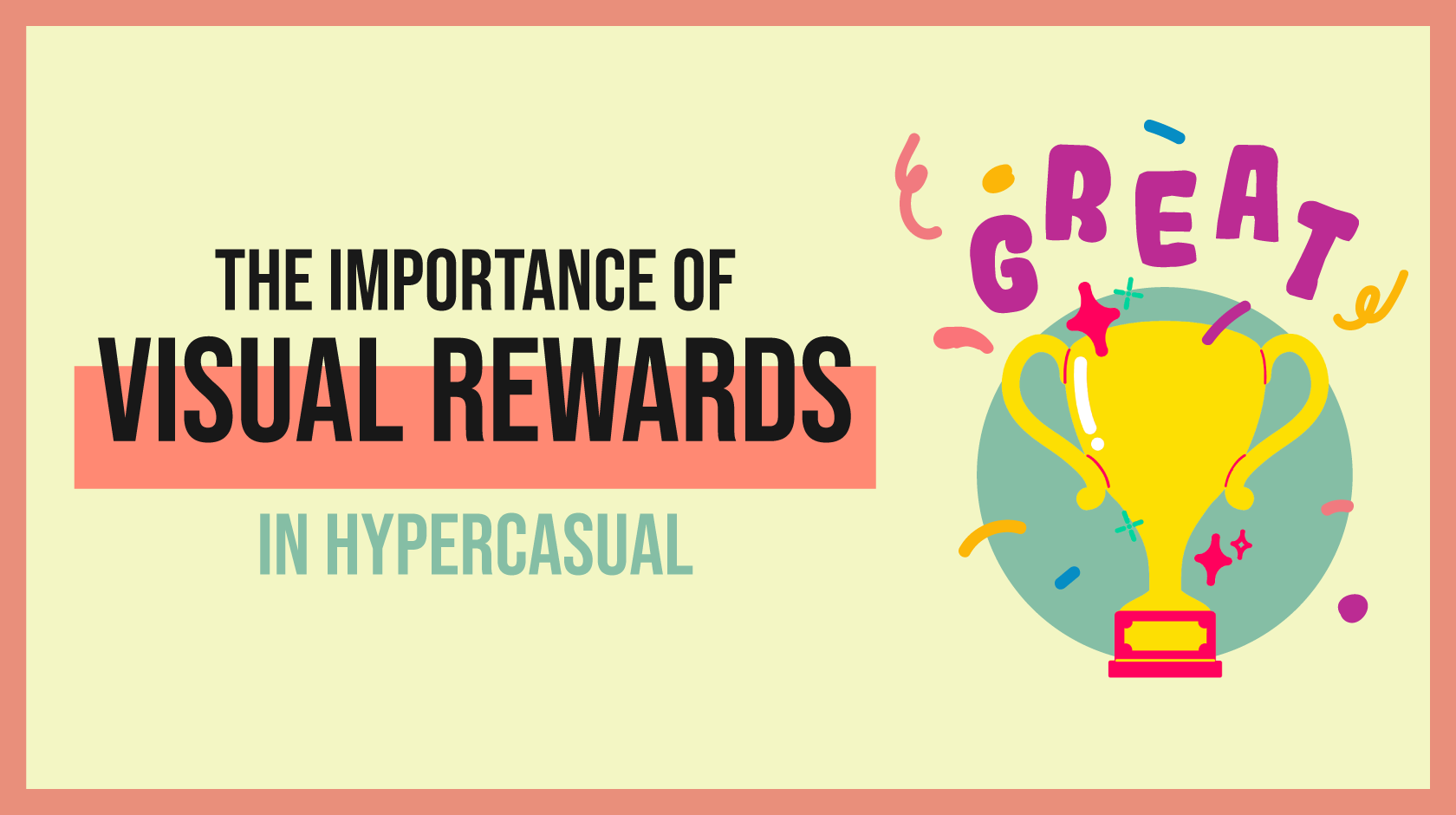 Hyper-casual games are straight to the point. With simple controls, short levels, and low difficulty, hyper-casual games offer what people nowadays enjoy the most: Instant gratification. There are many visual ways to grant players the feeling of accomplishment and satisfaction.

In-game, this usually shows in the form of change. Objects you collect will stack, multiply, or grow in size. A character can change and transform depending on the item it just came in contact with. All these instant changes offer satisfaction and have a huge impact on CTR, CPI, and RET. But there is one more thing that will give your game the boost it needs to make it to the charts - visual rewards.

Visual rewards are used in plenty of ways. They may come in the form of a sequence at the end of a completed level (think treasure chests or characters unlocking), text (Great! Amazing!), graphics (drastic change in gameplay such as special effects, a fever phase, special reward levels) and also in the form of sound.

The reason why visual rewards are pretty much a must-have these days is simple. The competition is high, and players want to feel satisfied. A game that makes players feel accomplished and encourages them to keep playing will naturally result in higher Retention.

What other effects do visual rewards have?

Visual rewards definitely play a role in the Creatives process as well. The first three seconds are crucial to draw a player in and make him understand what exactly the game is about. But now you caught his attention, you also have to keep it. Generally, the consensus is that a creative should have something exciting to show every 3 seconds. While gameplay and design are of the highest importance, visual rewards play a big role in making the game look more rewarding and satisfying. Confetti, coins, or Well Done! flying across the screen - all of these will draw a player in, promising a very satisfactory game.

It isn’t always easy to find the right way to implement visual rewards. Sometimes, they might overwhelm the player or even cover important events on the screen. To get a feel for visual rewards, check out games of similar genre and gameplay. The competition most likely found some great ways to deal with visual rewards, and it is never a bad idea to get some inspiration from already successful cases. Always start out simple. Don’t overload the player with information, and instead give them a sense of accomplishment that they will keep seeking. Out of the many types of visual rewards, there will be one that matches your game perfectly. 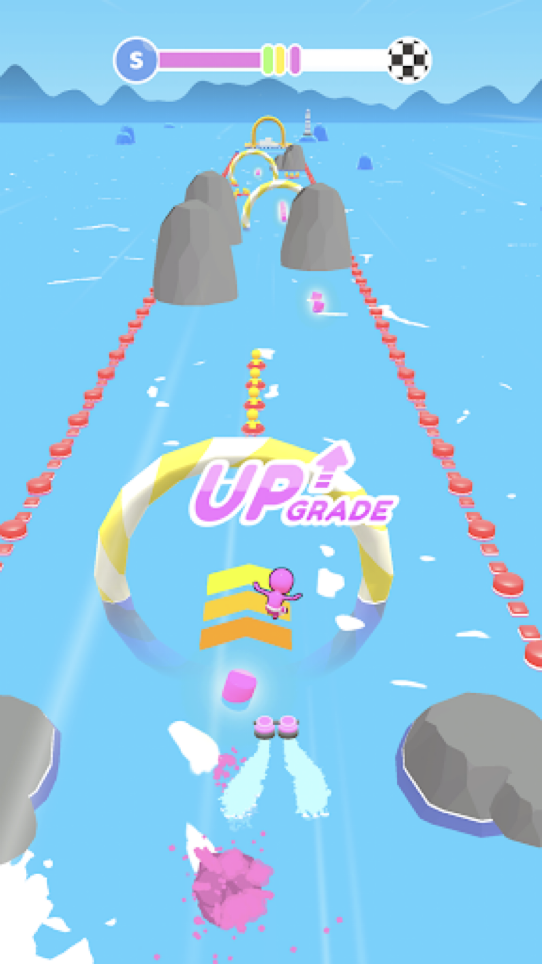 If you would like some feedback on your game or are unsure about visual rewards, don’t hesitate to contact us. 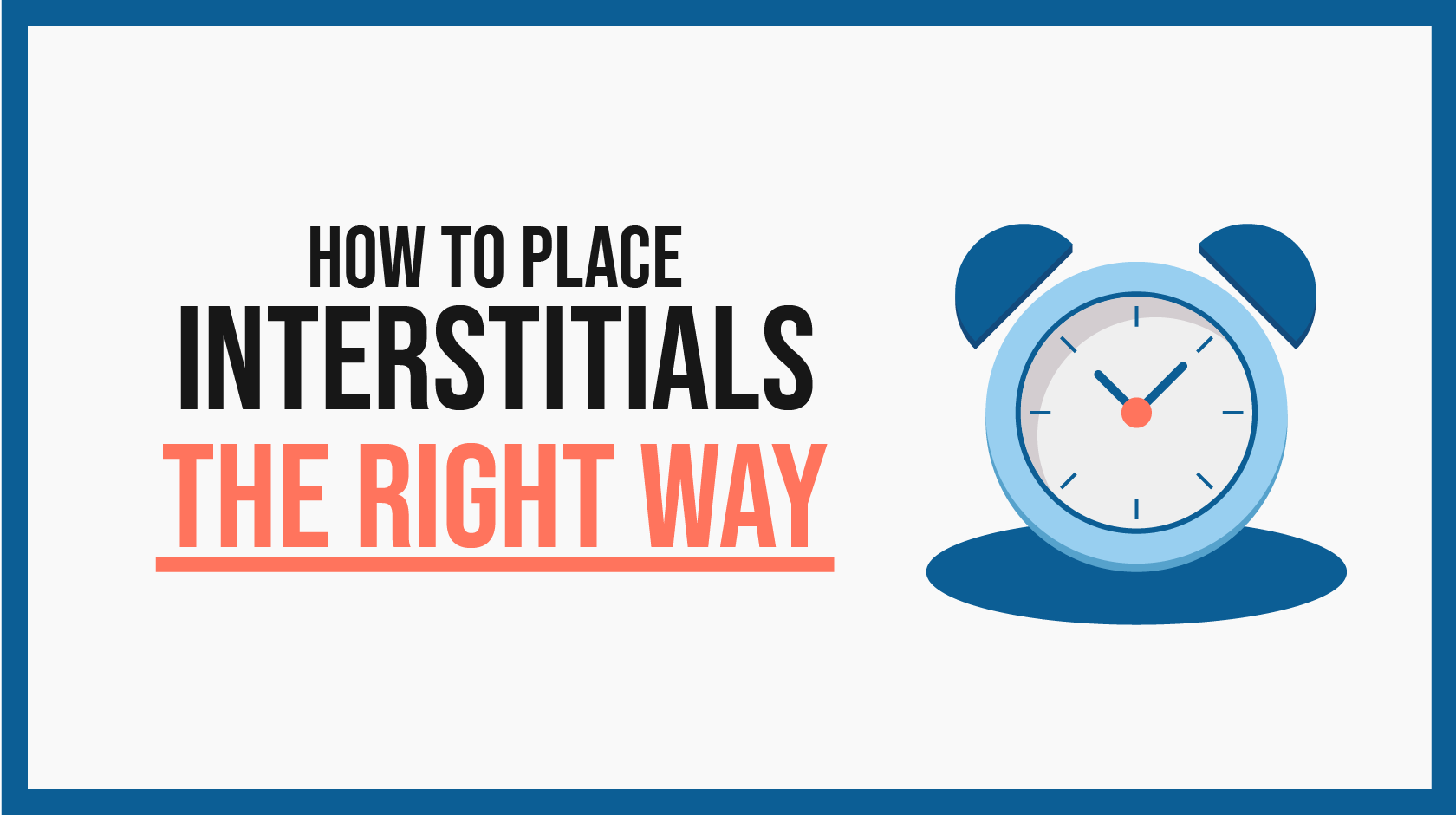 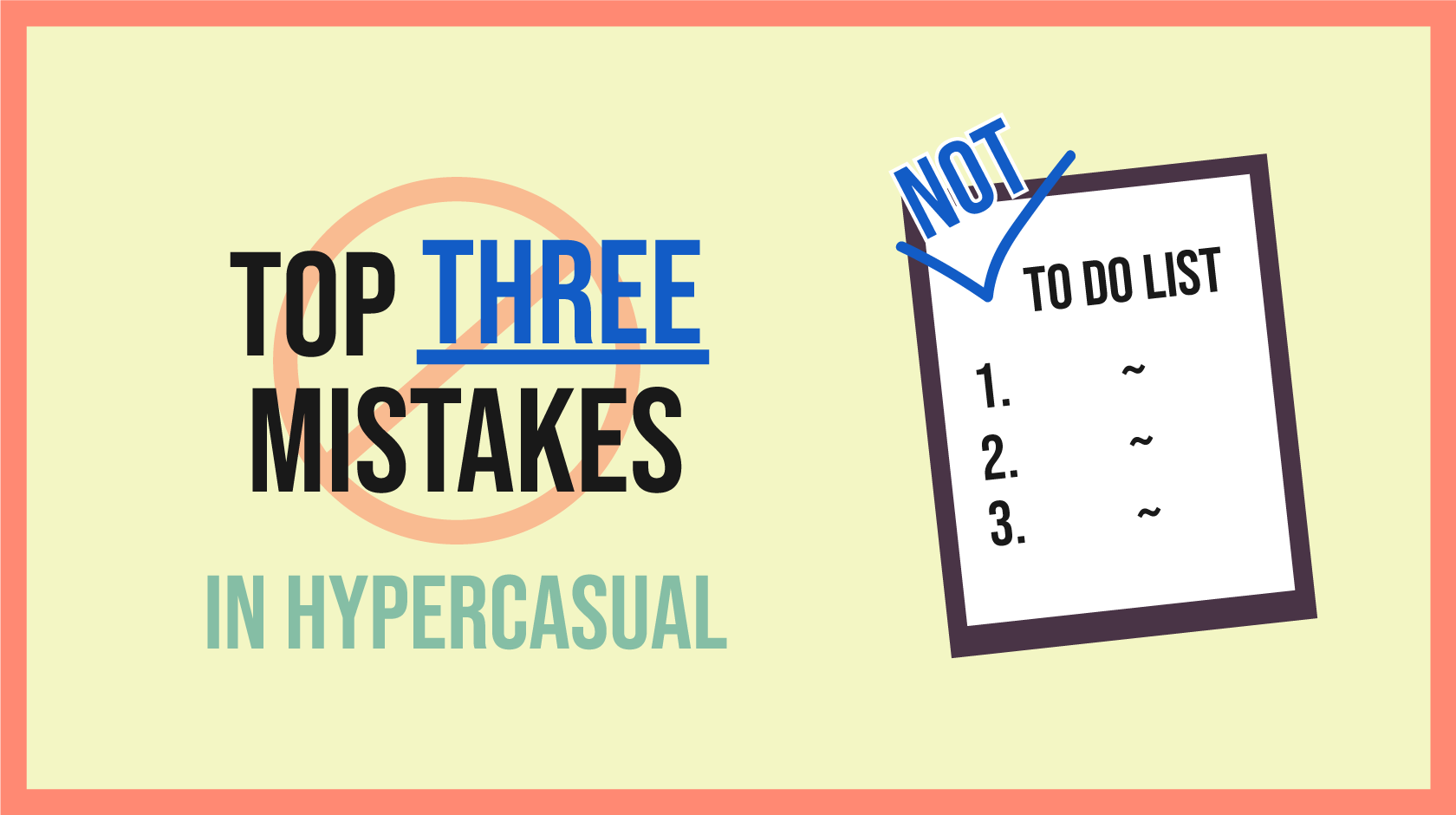 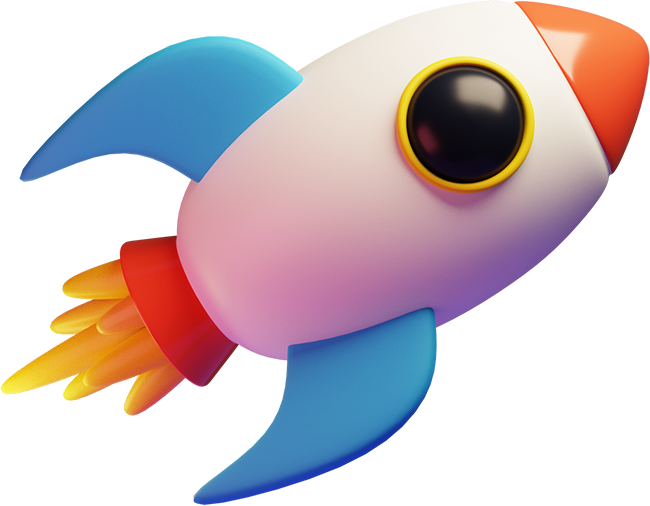